A man who can cure asthma

In 1975 Victor Solopov, a military engineer-chemist, was discharged from the USSR Armed Forces. A year later he became a student of the 2nd Moscow Medical Institute. Upon graduation he took clinical studies and then the postgraduate course at the chair of internal medicine. When there, the future scientist met Alexander Chuchalin, full member of the Academy of Medical Sciences, who was a recognized authority in pulmonology and an invariable consultant of the 4th Main (Kremlin) Administration. The academician noticed the beginning scientist and spoke highly of his methods for investigating asthma. In the late 1980s Viktor Solopov defended a thesis for the degree of Candidate of Science.
True, already at that time his colleagues at the chair took a sceptical view at his claims that the mystery of asthma would soon be solved. If the world’s finest brains did not come any nearer to the solution in 200 years, what can a young complacent Candidate of Science do? Incidentally, he was tolerated, first, due to the favor of the influential chief, and second, because he was feared – civilian physicians knew practically nothing about the sphere where Solopov had come from: what if military science had already made some of its own secret discoveries?
Who knows what turn our hero’s destiny would take were it not for perestroika. With the beginning of the cooperative movement Dr. Solopov started his business at a polyclinic on an outskirt of Moscow. The very first experiments in treating seriously ill patients convinced him that he was on the right track.

WHY PEOPLE FALL WITH ASTHMA?

For many centuries we have breathed without any problems. Then industry appeared. Tons of carbon and metal oxides, coal dust and petrol exhausts got into the air… Already the first studies of asthma showed: some of these substances may cause a strong spasm of the bronchi. If allergy has not been coped with in time, asphyxia will acquire a chronic form. There will be a need for urgent medical intervention.
How to cure asthma? For this, at the minimum, there is a need to know what you are treating. On this question the Soviet and West European medical schools diverged in their opinions. In the USSR it was believed that there existed a large variety of asthmas: gastric, essentially psychic, aspirin caused, infectious, allergic. Western medicine identified two causes of the disease – external (occupational harms, allergens) and internal.
And all of a sudden Dr. Solopov managed to establish: although the causes are different, the disease unfolds in accordance with strict laws. And this means that, knowing the disease’s «program»; it is possible to accurately model its development and manipulate it. Some abstracts and articles of unknown scientist were published in foreign scientific magazines. Shortly after Victor Solopov came to Dr. Harald Limpan, First Secretary of the Embassy of Great Britain in Moscow, for a reception. Having knew about his ideas, the Briton offered his help. Soon British firms learned about Solopov’s work.

In 1992 Solopov brought together representatives from official medicine and journalists in Moscow and made a sensational statement: a unique computer program had been developed, making it possible to predict the development of asthma, predict the efficiency of treatment at each stage and – what was the most surprising – «automatically» direct the treatment. A means was found to restore breathing at the most advanced stages. And soon the scientist solved the riddle of the sudden death of asthmatics. It turned out that harm was done by pharmacologists themselves: improving adrenalin, they lost many of its useful properties. As everyone knows, refined (i.e., cleansed) fats and carbohydrates have led the population of Europe and America to obesity, atherosclerosis and the diseases of the cardiovascular system. Today everyone in the world (save Russia) has given up the use of such products.
But the synthetic, «refined» derivatives of adrenalin can also enter into a deadly conflict with the organism’s own adrenalin. That is why asthmatics died more often at the moment of great stress. And the more they sprinkled with aerosol spray, the stronger the deadly reaction developed in the organism.
Having put a full stop in his new book, Solopov was horrified. All over the world millions of asthmatics were using ever new modifications of sprays, they had already appeared in Russian drugstores. And in these sprays there was death.
But the way to salvation has also been charted. A computer network connecting hundreds of medical centers in Russia (and maybe in the whole world) would make it possible to ascertain by the initial parameters of the disease who and at what moment should by no means use the spray, at what moment the disease can be arrested and then reversed.

Solopov believes that two years are left till the end of research studies. The fourth and last book dedicated to the new theory and the new approach towards treating asthma will be prepared during this time. It will also include the latest research studies. As it has turned out, the main causes of the disease appear already at the age of three or four.
By the irony of fate it is in Russia that giant headway may be reached in treating asthma. Ultrasonic inhalers, the use of which is directed by a computer programme, are incredibly cheap in this country – in Germany such instruments cost from 2,000 to 4,000 marks, whereas in our country the price is 200,000 rubles.
While the book has not yet been written. Dr. Solopov is busy at work and strives not to think about the future. He says that there is no future for him in this country. And this is true. As before nobody in Russia except patients knows anything about his research studies. Patients, however, hurry to him from all over the world – for instance, our former fellow-citizens come to him from Germany. In the summer of last year Victor Solopov was again invited to Britain and he discussed his discoveries. Having visited the leading British clinics, he found with surprise that even there financial attitude towards asthmatics was not better than ours. Not a single Western insurance company will now pay for treatment which lasts on the average for nine-twelve months. The result was a sad conclusion: in our days the natural reproduction of a healthy population is much more profitable for the state with any social system than the costly and long treatment of chronic cases. Incidentally, there is a hope that something will soon change – even if a new age is setting in and humankind is bound to enter into it with new ideas.
It has been estimated: if the large-scale application of the new technology for treating asthma were commenced today, it will take at least ten years. NEARLY 20 MILLION SICK PEOPLE WILL DIE DURING THIS TIME IN THE WORLD. But, alas, today nobody is going to translate the «Solopov method» into lives. 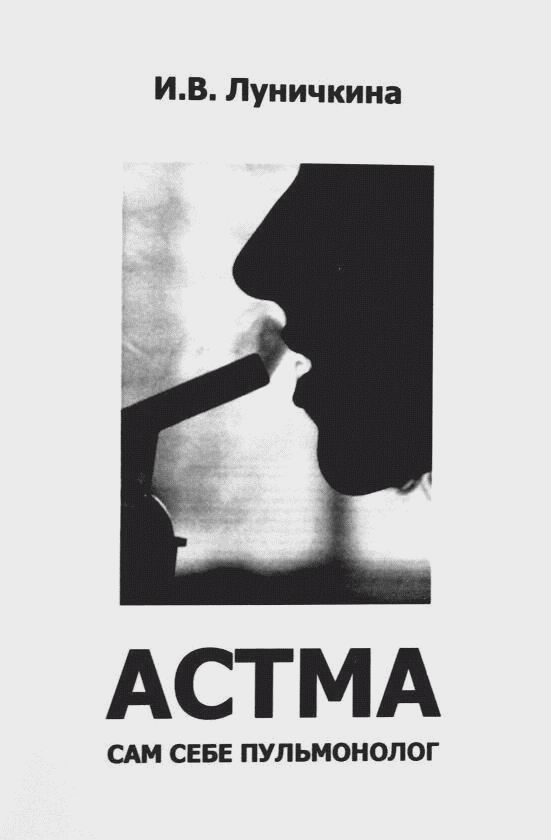 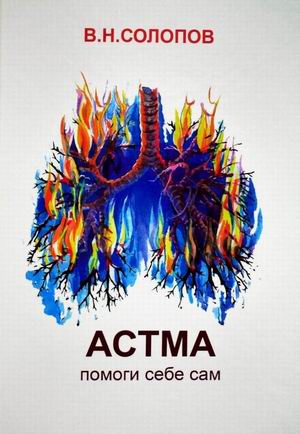